i am here to post about expensive production, smooth grooves, and dark, sarcastic lyrics

most people know "steal away," probably the most shameless "what a fool believes" ripoff ever to crack the top 10, but all of robbie dupree's 1980 self-titled debut is extremely yachty.

keep the fire, from 1979, is a little country-tinged; kenny pretty much always stayed firmly on the rock side of yacht rock.

three tracks are certified yacht, including the indelible "this is it"; the opening track "love has come of age" (one of my favorites) just missed the boat at a 47.25 on the yachstki scale.

just excellent hazy morning music. both kurt and his old band the war on drugs make impeccable vintage-y sounding rock without it getting cliche or played out.

the first track (not quite a title track) is one of those songs I would listen to on a 24 hour loop happily.

I suppose I coulda gone with more dour mid2000s indie music since there's snow on the ground in mid-april, but hell, it's sunny

the '72 debut by steely dan predates yacht rock by a couple years. the songs sung by original lead singer David Palmer aren't great, but the record gives us both Do It Again and Reelin' in the Years so I can't fault it there.

turn on the bright lights is definitely one of the quintessential

my first sleeve that doesn't fit inside the dust cover of my turntable! 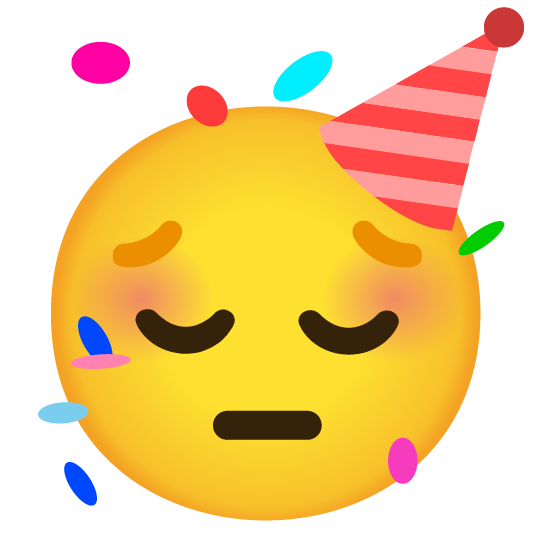 the 10th anniversary pressing of Magnolia Electric Co. includes an LP of Jason Molina's solo demos for every song on the record. perfect mournful monday music. one of my favorite alt-country albums of all time, possibly the best one.

It’s a beautiful Easter afternoon here, got the doors to the house open enjoying a lovely day. Here’s a soundtrack to a videogame I never played, but it’s got tycho and Matthew dear and a bunch of other excellent upbeat electronic tracks—great sunny Sunday stuff.

boz scaggs is another unfairly maligned figure in pop rock, a true talent. like robert palmer, boz was always excellent at picking the best musicians for the moment, and silk degrees (1976) is basically responsible for the creation of Toto, who all played on it together.

Randy Crawford's "Windsong" from 1982. this record is nonstop #yachtrock jams despite only one of the tracks getting officially yacht-certified (We Had A Love So Strong, https://www.yachtornyacht.com/songs/800/We-Had-A-Love-So-Strong).

[that record was very short]

on to the next one! I considered cwing this for nudity but this account is tiny anyway.

pressure drop has some great songs, especially the title track; probably the most tolerable white guy reggae ever recorded (the original was made famous by toots and the maytalls of course). there is something about robert palmer’s yorkshire twink energy that translates perfectly to belted r&b. also he recorded these two albums at 25 and 26 years old

robert palmer is extremely underrated, at least when it comes to his earlier r&b stuff. he did a pair of records—this one, Sneakin’ Sally Through the Alley, in ’74, and Pressure Drop in ’75, his first two as a solo artist—with a backing band that was mostly members of Little Feat and the Meters. Both bands were at the peak of their form.

Both of those records are must-listens, even if you only know robert palmer for the 80s videos, if you like New Orleans r&b.

#citypop is a much more expansive genre compared to #yachtrock, definitely one of your square/rectangle situations, but a few tracks here are yacht for sure

There’s a sequel comp due out in may; LITA and numero are two of the labels doing the most in preserving smooth music through the ages.

currently playing steely dan's gaucho, probably my favorite dan album. a perfect-sounding record imo, unbelievably crisp and oh-so-smooth. 4 of the 7 tracks are certified #yachtrock; the album is a classic of the form.

I got to see Bernard "Pretty" Purdie, who plays the ultra-precise shuffle drums on "Babylon Sisters" at a jazz club in Chicago last year—he is a legend and a delight.

i am here to post about expensive production, smooth grooves, and dark, sarcastic lyrics