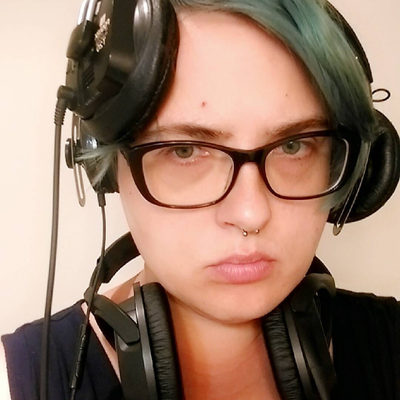 Started watching Homecoming today. (It's great! I just didn't have 2 hours to be glued to the couch and I had put it on because I thought it would be good background music like most live music-to-video stuff, and it's absolutely not. It's riveting to watch.)

Anyway, what struck me is how old "Crazy In Love" is because of the lyric "Got me hoping you'll page me right now." And that there's a cover of it by Emeli Sandé and Kid Koala on The Great Gatsby soundtrack, which I had to check, that keeps the "page me" line. Which truly is the best mashed up multilayered anachronism Baz Luhrmann has ever put together - a song from 2003 with a reference to 80s-early 2000s communication which was reaching general obsolescence when the 2013 movie set in the 1920s was released.