Which leads me to:

Do you have a favorite #gratefuldead live show? 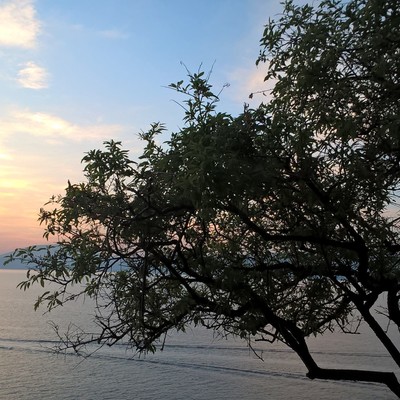 @pierrecalmeilles Time to go find that.

@ajroach42 What about yours ?

@pierrecalmeilles That's hard to say, because I'm not ... I'm not really a Dead Fan, you know?

I listen to them casually, and occasionally, but I barely know the canon.

I have a cassette of a performance they did in the early 90s with Ornette Coleman that I really like, and listen to often. I have a few tapes of 70s shows that get occasional rotation as well, but I can't pinpoint which off the top of my head.

I'm a little afraid to *really* jump in to the archive, because I know that I wouldn't emerge for months or years, and that I would emerge a different person.

This one, though, Veneta 72, is pretty damn good.

@ajroach42 Glad that you found it good ! Maybe you know the mythical Cornell 77 ? But if you don't, you should try.
And yeah, you might become a different person. Welcome among the Deadheads !

@pierrecalmeilles I've heard it a time or two, but it's not one I know very well. I'll give it a spin today.

Thanks for the suggestions, and I welcome any others.